Sitting at the base of the picturesque San Francisco Peaks within the Coconino National Forest, Flagstaff is the largest Arizona Route 66 community. At 7,000 feet, it is the highest elevation along the eight-state stretch of Route 66, making it a four-season hub for outdoor recreation, as well as offering a variety of dining, nightlife, and lodging options. For Route 66 enthusiast, there are more Route 66 bones here than in any other section of Route 66.

Flagstaff is home to the Museum of Northern Arizona, Riordan Mansion, Northern Arizona University, which houses the largest collection of Route 66 photographs in the U.S, and a historic downtown that sits right on Route 66 (which cuts through the entire town from east to west). In addition, the Grand Canyon, three National Monuments (Sunset Crater Volcano, Wupatki, and Walnut Canyon), and the red rocks of Sedona are in Flagstaff’s backyard. The area offers endless recreational opportunities including biking, hiking, and skiing at Arizona Snowbowl.
Learn More 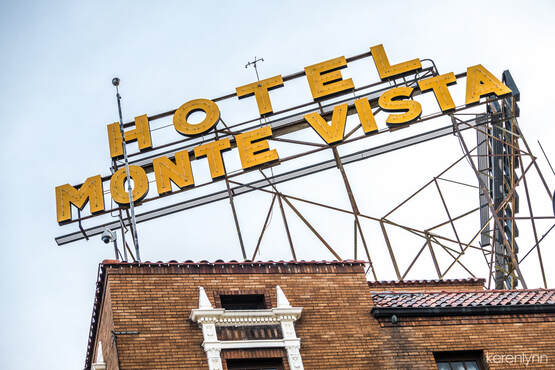 Flagstaff has the largest and richest inventory of original Route 66 structures and signage of any of the eight Route 66 states largely due to the realignment of Route 66 in the 1940s to accommodate the heavy truck usage along the Route. Instead of tearing down buildings to widen the road, the alignment through town was shifted one block to the north. The newest addition to the Route 66 legacy is a one-block long mural depicting Flagstaff’s Route 66 history located on Phoenix Avenue, one block south of the current Route 66 alignment.